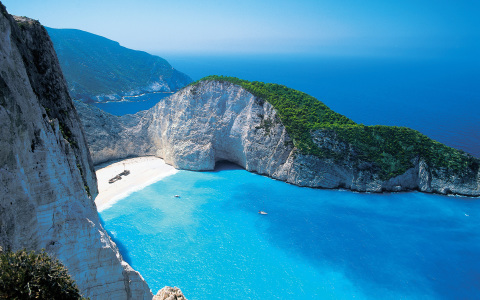 Zakynthos is a Greek island in the Ionian Sea. It is the third largest of the Ionian Islands. Zakynthos is a separate regional unit of the Ionian Islands region, and its only municipality. The name, like all similar names ending in -nthos, is pre-Mycenaean or Pelasgian in origin. In Greek mythology the island was said to be named after Zakynthos, the son of a legendary Arcadian chief Dardanus. Zakynthos is a tourist destination, with an international airport served by many charter flights from northern Europe. The island's nickname is To fioro tou Levante, given by the Venetian...